Unlike the other Solidarity Action Day organisations, UNSS supports projects of pupils in Serbia. After all the secondary school councils have sent their project ideas to us, the Board of UNSS together with project trainers is choosing 15 best ideas which are going to be presented at the national meeting of secondary students (The General Assembly), where every secondary school council which is a member of UNSS can vote in favour or against the project. Unfortunately, we can fund only 5 projects with the most number of votes in favour. Projects are diverse. From “My Eco School” to “Say NO to drugs!”. We are trying to choose and fund the most important and the most interesting projects which can influence the lives of both secondary school students and teachers.

We empower secondary school students to design and write their own projects. After the first part of the Solidarity Action Day, we are opening the applications for all secondary school students to become project trainers. After they get selected, they learn in trainings how to write project applications for the Solidarity Action Day and how to convey the knowledge of writing proposals to high school students’ councils. With this being said, we are trying to spread the activism through youth as much as we can. Also, UNSS is supporting any way of youth activism through knowledge sharing, volunteers and media campaigns. 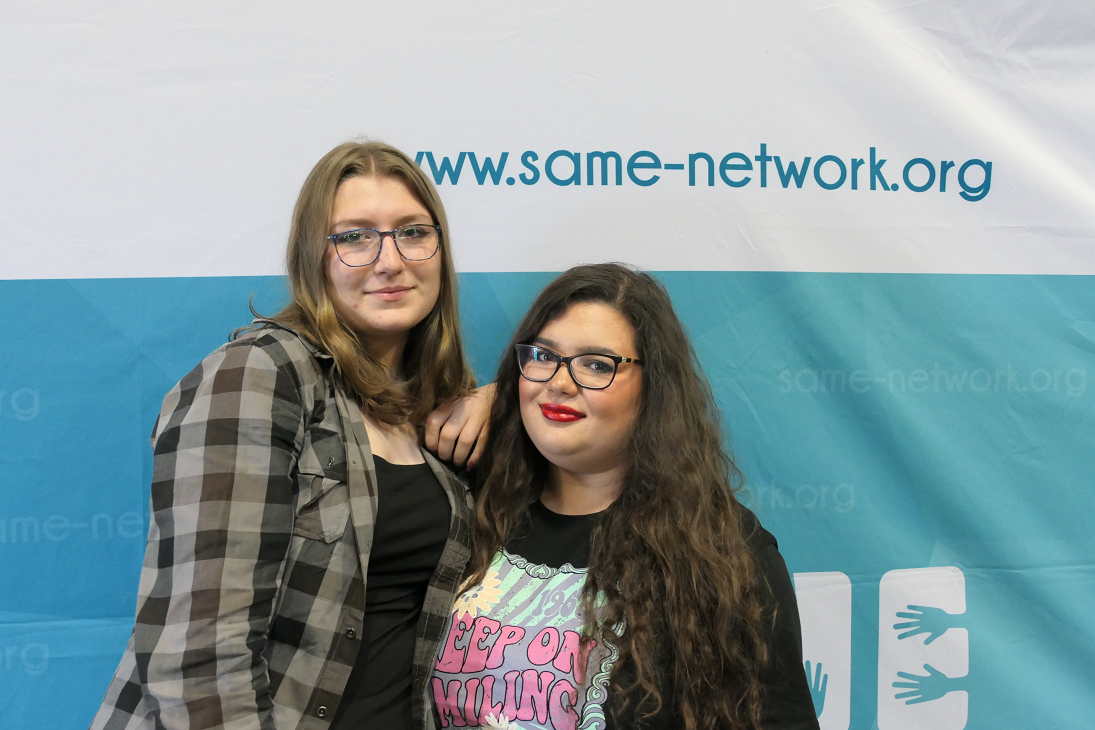