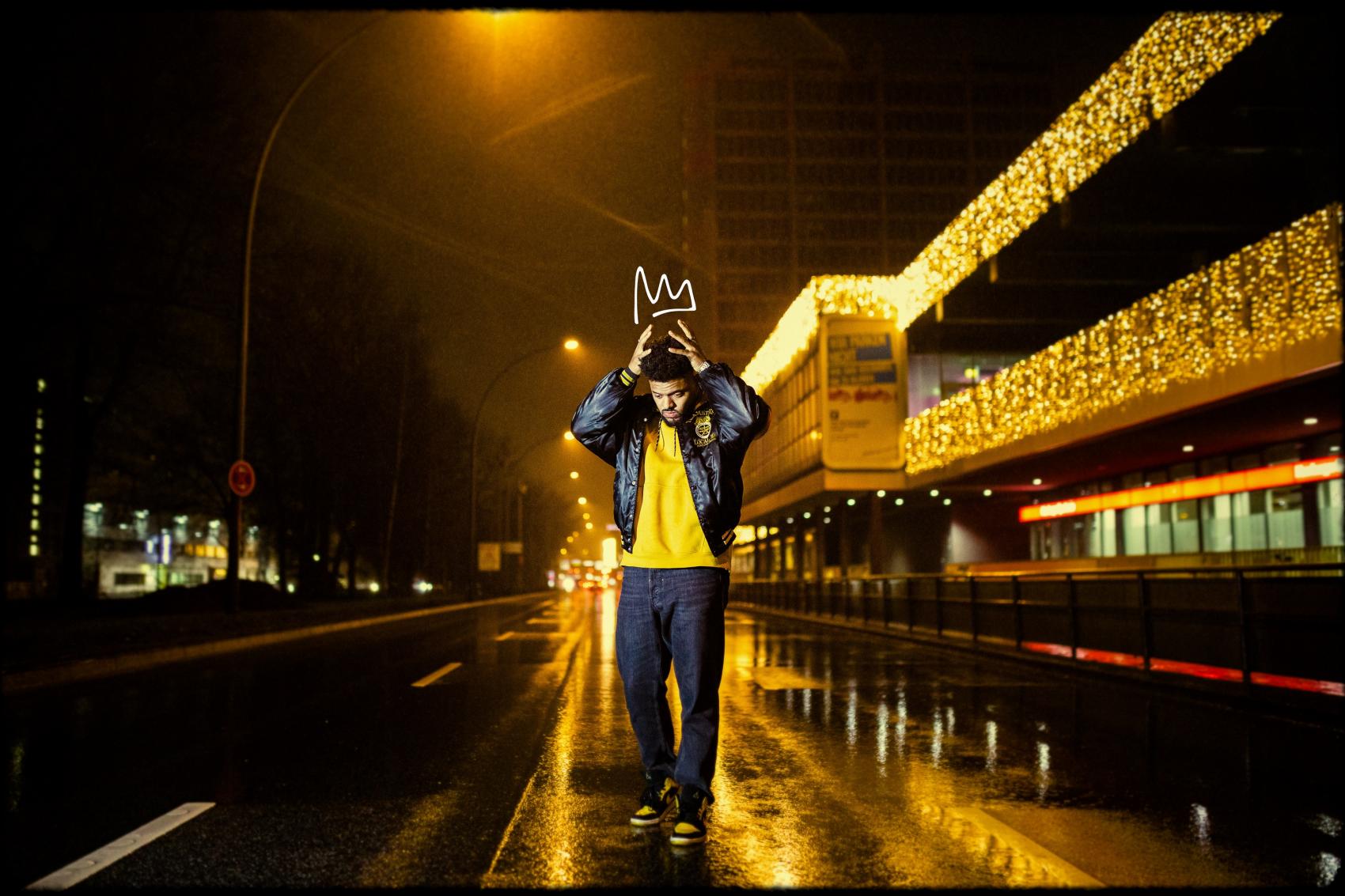 King LX is modern, expressive pop music carried by soul and R'n'B influences - easy to listen to and
yet never lacking depth. Inspired by “the greats” like Sam Cooke or Prince and their own origins and
deeply personal musical socialization in life.
After years of successfully working with a variety of national and globally well-known artists, KING LX
has built his own kingdom, which proves itself to be just as versatile and colorful as its emperor is - as
the world he lives in, his origin and his understanding of what it means to be a global citizen.
Benji Asare aka King LX gifts his songs his personal stories and delivers them with his distinctive,
inimitable Soul, whilst Fayzen - the producer - provides their unique Sound that makes KING LX a
project that is inevitable to miss in 2021.
Even before their first release, KING LX has attracted the attention of various music industry
representatives – and with good reason: the project isn’t simply about good and catchy music. KING
LX stands for diversity – in a human and musical sense, bound- and limitless. The sound of a new
generation, all over the world.
Benji, born and raised in Hamburg, Germany - writes his own lyrics from an early age and takes his
first steps as a musician in the local school band. At the age of 22, he gathers experience as a social
worker in the US, where his boss takes him to church, and he discovers his voice and feeling for
music anew. Until this day, he says these influences have "left a lasting mark on him and his music.“
King LX recently signed to gold league/sony music and released their first singles „better“, „lights on“ 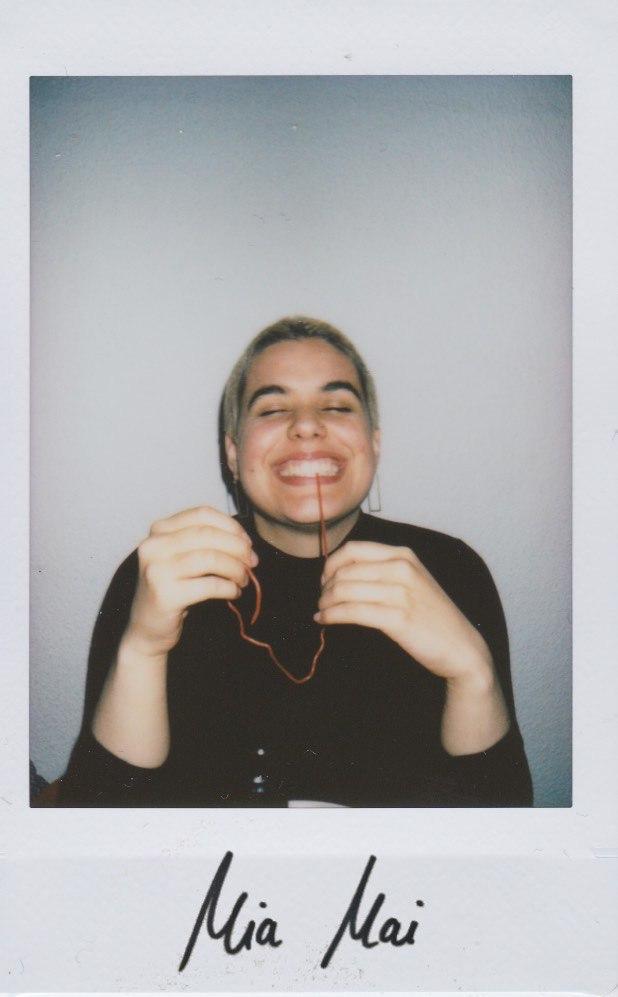 Mia Mai - from Berlin, based in Flensburg.
(Part of the FLINTE Collective - a music and lifestyle collective of FLINTA* persons)
From a young age I grew up with Soul, RnB and Latin music like Salsa. These
musical influences are being reflected in my sets - deep sounds with soulful vocals.
Be prepared for a deep, groovy and housy mix.